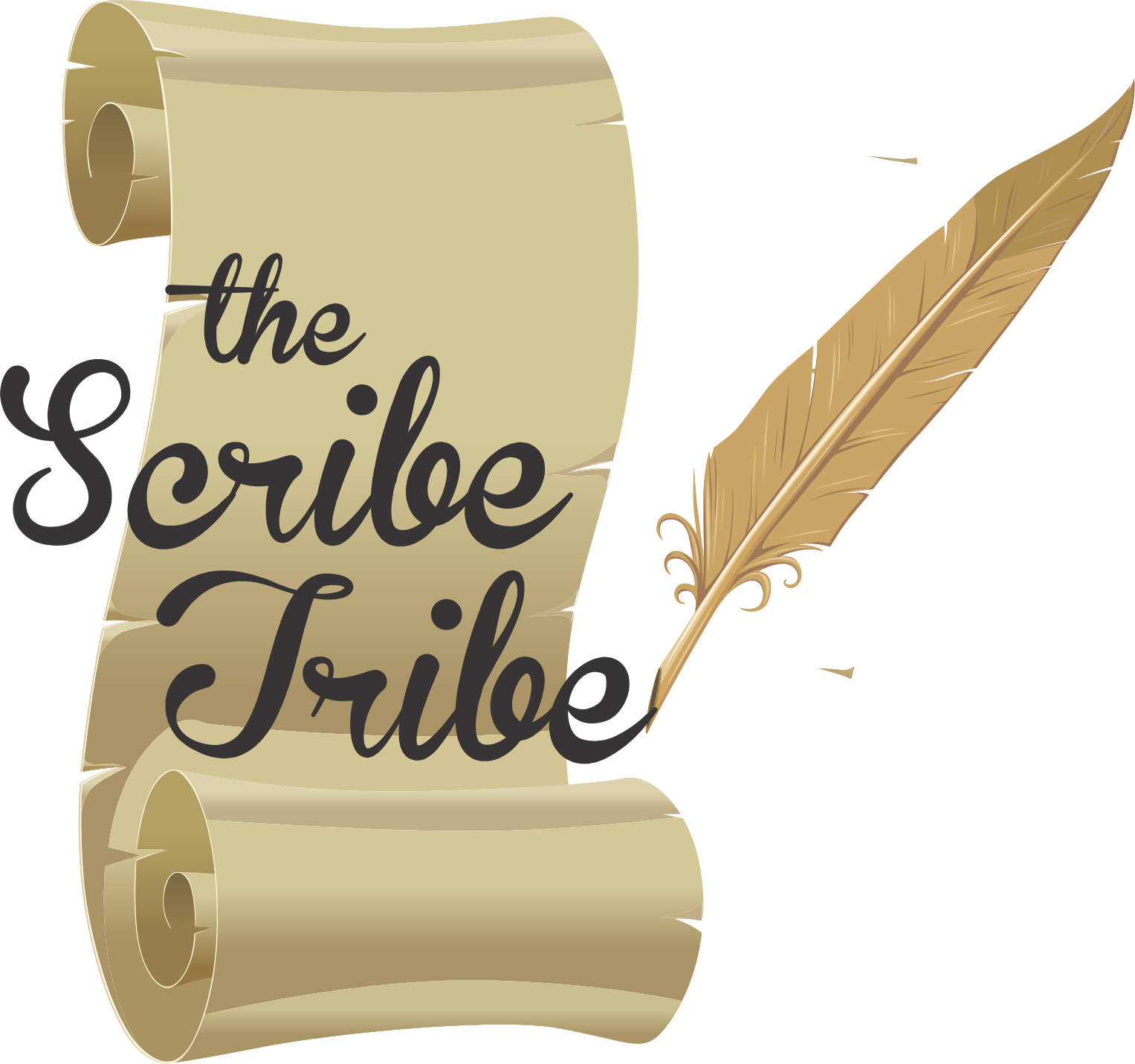 Beefed up biceps, pecks of perfection, that swagger and macho jaw-line. One of Aryan Ahuja's portfolio picture is open on my screen. She's mailed the best to me, she said. Jenny has spotted this 6 feet -something model in a blog-post written by Cyrus. Indeed great material for our magazine's 'SPOTLIGHT' section for this month.

I'm working from home today and for the next couple of days until I'm sure Roohi is totally fine. Though it's been difficult to focus on work, all of this morning, Jenny's coercive call has got me back on my toes. A dozen pictures and  'Attaching just a few for your kind perusal'  says her mail. I smirk but immediately hit the forward button and there his pictures go to our Editor's Inbox.

"Phew! Quite a tease, this man!" I catch myself thinking.

"When did you change, Tara?" I question my own integrity.

As a collegiate, I was always the last amongst the girls to fall for such superficial beauty. It was always the brain and not the brawn that drew me towards. My life has been blessed twice over and also betrayed by the same raw intelligence, that I sought in my love interests.

"So has my heart subconsciously switched choices?" I wonder.

Jenny has been my 'bestie' since, God knows, forever. Jenny and I have such beautiful memories of hanging out at the college Katta. Her penchant for boys and a string of them that followed her everywhere, like little puppies. She never seemed to have a 'Type' in the choice of boyfriends or lovers, call them what you like.

"How can you possibly not have a 'type'?"  I have grilled her many a times only to be given that befuddled look. She could almost pass off as an innocent and naive angel, if only I'd not known that she was definitely otherwise. The only common factor between all her crushes, boyfriends and lovers was that they were all, mostly, terribly good looking.

" Hell no! This chunk is definitely Jenny's kind of hunk. And my heart was just throbbing on her behalf!" I laugh aloud.

I'm staring at my screen in bewilderment.
Is this some kind of a game that destiny has been playing with us? Who is this Cyrus Daruwala and why did he have to join us on our trip to Kochi, quitting his train journey to wherever he was heading? And then the same Cyrus is also best pals with this Super Model who again happens to be our next door neighbor.

Aryan's pictures have revoked my memory of the seemingly harmless, bespectacled Cyrus Daruwala's lop-sided smile that always seemed to jeer at me. There's a tingling sensation in the back of my neck, foreboding some ill-omen?

"Desire definitely ain't a mere coincidence!" I decide. Jenny has taken this bait. I will not!

" She's like this butterfly flitting from one flower to the next" Cyrus grunted under his breath, shredding the white posies petal by petal as he stared at her back while Jennifer was hunched over her laptop reading something intently.

He was always this wayfarer, an utter gypsy soul. If it wasn't for the leg he'd have been back on the chase again.

" Yes!" Cyrus punched the air as an idea came to his mind which seemed to be the first positive thought in ages.

He needed to focus. He needed the money and Jeremy would be ready with wads of it if only he could finish the damn task on hand. Shekhar had proven to be luckier than he'd assumed. And he was definitely as slippery as an eel.

"After that obnoxious scene before his eyes, at that beach, the poor weasel chose to return to the same old life? Back to being the doormat for Tara, that he'd proven himself to be. Has the man no spine? " Cyrus wondered.

"Shekhar, you are one of a kind!" he laughed, nodding his head while Jenny turned around staring at him with her doe eyes.

Their eyes met. Cyrus was quick to flash a broad smile at her.  Jenny was his only ticket back to Shekhar. He had to keep his charm on. He would try and get Jenny to pack their bags for a trip to Mumbai.

"How the hell should I get her into this?" Just as his mind was troubled with this new challenge, Jenny presented him with an answer.

"I will ignore your maniacal laugh Cyrus but only under one condition. You get me to this dude. You owe this to me Cyrus Daruwala" Jenny had said turning the screen of her laptop to face Cyrus.
Cyrus could not believe this stroke of luck. There it was. Lo & behold! Jenny had not only discovered his blog but also spotted the picture of Shekhar and his friend Aryan Ahuja in the same frame, possibly at Roohi's birthday party. The entire Universe seemed to have conspired to let him get to Shekhar again.

Who would have thought that a casual friendship could prove to be the main link to his prey?

"Hey, I remember posting that picture. I'd specifically asked Aryan to share a candid picture too. I wanted to show how handsome he could look even when he wasn't flexing those muscles." Cyrus had purposely launched into casual banter so that Jenny would be convinced that none of this was planned.

He was cut short by Jenny who got straight to the point.
" And don't tell me you still haven't realised that its Shekhar there in the same frame, beside Aryan." exclaimed Jenny.

Cyrus was himself astonished at the turn of events. Poor Shekhar had unknowingly walked right into his trap by befriending one too many strangers.

Mamma told me, don't be talking to strangers...
Cyrus was humming, a grin breaking all over his face uncontrollably, almost revealing his sadistic pleasure but it fortunately went unnoticed by Jenny since her back was turned to Cyrus again.

" Cyrus are you with me?" Jenny interrupted, clearly irritated by his evasiveness .

A sudden calm had come over Cyrus from the knowledge that his chance to bait  her was here. Cyrus quickly brought his facial expressions under control for fear of letting the cat out of the bag. Feigning a pondering look he managed to drag his leg and moved towards Jenny and her laptop.

Bending over to peer at the screen, Cyrus continued, " And I was wondering all this while, why I'd found Shekhar 's face so familiar? Ofcourse! I know what you want, Jenny. Let's go meet Aryan. Especially now that I know Shekhar and Aryan both know each other, we have more reasons to go visit them."

Cyrus began excitedly packing up his belongings, ignoring the shooting pain that still wouldn't let go off his leg. They would be off to Mumbai in no time. There was no stopping him from reaching Shekhar now.

"What a bloody interesting coincidence!" Jenny had chimed, staring away into the distance, already day-dreaming.

She failed to catch the sly smile cross his face as Cyrus concluded, " Lucky!"

Jeremy would have been so happy to know that he had not failed at the mission after all.

You can read the next Chapter 16: J for Jealousy by Romita Dey  …
“Me and my team are participating in ‘Game Of Blogs’ at BlogAdda.com. #CelebrateBlogging with us.”
BlogAdda celebrateblogging fiction Game of Blogs Mystery reader's corner Series short stories Story series