Showing posts from May, 2010
Show all

This post has been published by me as a team member of The Blue Ink Society for the SUPER 6 round of Bloggers Premier League (BPL) – The first ever unique, elite team blogging of blog world. To catch the BPL action and also be part of future editions and other contests, visit and register at Cafe GingerChai                          The clinking of glasses, rustling of newspapers and gossip interspersed with an outbreak of loud laughter. Manoj, popularly known as Munna Chaiwala had started another day with a clang of the ladle against the walls of the blackening vessel and brewing sweet Adrak Chai . This life would have been a mundane routine for most Chaiwalas but not for him. His Shankar Vilas Tea Stall stood right across the road from Yash Raj Studios. There was enough Filmy gossip in the air, to keep him grinning and his heart thumping with excitement. Like at many other occasions, once more the paparazzi stood near his counter. One of them lost between the glamorous lines
32 comments
Read more

A gem of an idea 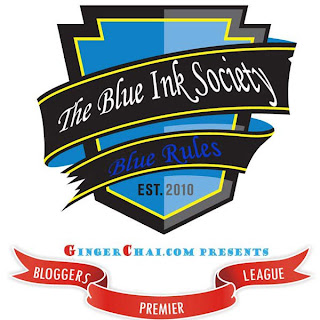 1st splendid idea was the Bloggers Premier League  launched by Cafe Ginger Chai.  2nd splendid idea was to bring the best of the best and distribute them into formidable teams with their awesomely designed respective logos, Baselines et al! I belong to THE BLUE INK SOCIETY and boy am I proud of my team or what! Kudos to Cafe Gingerchai.. 3rd was a gem of an idea that came up when the team members met to strategise our next move at BPL, from Rituji  our team speaker.. She thought that we could all shine like gorgeous and priceless BLUE GEMs at BPL and nicknamed all of us aptly... Know each of our team player better at how we can catch your eye through a skit presented at Cafe Ginger Chai, titled ' Ginger Chai Ka Kamaal '
1 comment
Read more 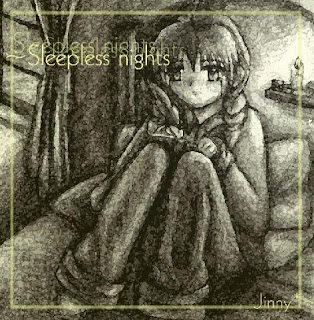 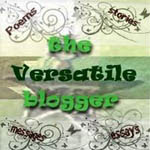 Its a sweet gesture, really! This blogo-sphere is so great and vast...there are innumerable fantastic bloggers out here! And when amongst all of those Surbhi chooses to pass on a blogger award to me, I'm touched!Thankyou sooo much Surbhi! The RULE is - In order to accept this award, you have to post it on your blog with the name of the person who awarded it  to you including the link to his/her blog. - Pass on the award to 5-10 of your most loyal followers. - Contact those followers and let them know they have been chosen for this award. Simple!!! I choose to present this award to 1. Rumya Bhatt 2. Karthik 3. Leo 4. The Fool 5. Sneha Sharma Pass on the LOVE guys... :D
13 comments
Read more 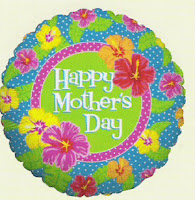 Image courtesy www.omahaballoon.com BlogAdda has urged us on this Mother's Day to pay a tribute to our dear darling Mumma...And organised a contest very aptly! I would like my fellow-bloggers to read a poem I had penned for her when the pain in my heart and the tears in my eyes wouldn't stop at all! I had no shoulder to cry on, no one with me except for a pen and paper ..And I wrote to my Mum... I still grieve! is my tribute to my Mumma whom I will miss from the bottom of my heart till my dying day! :( On a lighter note..Mumma wish you were around and I could gift you the goodies from PringOO to express my love for u! :)
9 comments
Read more 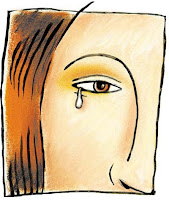 This post has been published by me as a part of the Blog-a-Ton 10 ; the tenth edition of the online marathon of Bloggers; where we decide and we write. To be part of the next edition, visit and start following Blog-a-Ton . Only one black and yellow taxi was parked by the side of the road, in the lee of the tall building near the gate. The Taxi driver was catching up on his afternoon siesta in the back seat of the car with his feet jutting out like poles. Enrique crooned over the radio in the taxi, “You can run...” The driver’s snoring rose above his voice but I heard his words. I felt my legs break into a trot and my heart throb with pain. A nerve in my head was beating like a thousand hammers. And I was sprinting down the lane, tears streaming down my cheeks. I cared a fig about the onlookers. I was trying to escape. I was trying to escape from a truth. I was trying to run back to my home, sweet home! It was a long run home and I didn’t want to stop. I was running bac
45 comments
Read more
More posts