Showing posts from August, 2014
Show all

At the Lingnan Tea House 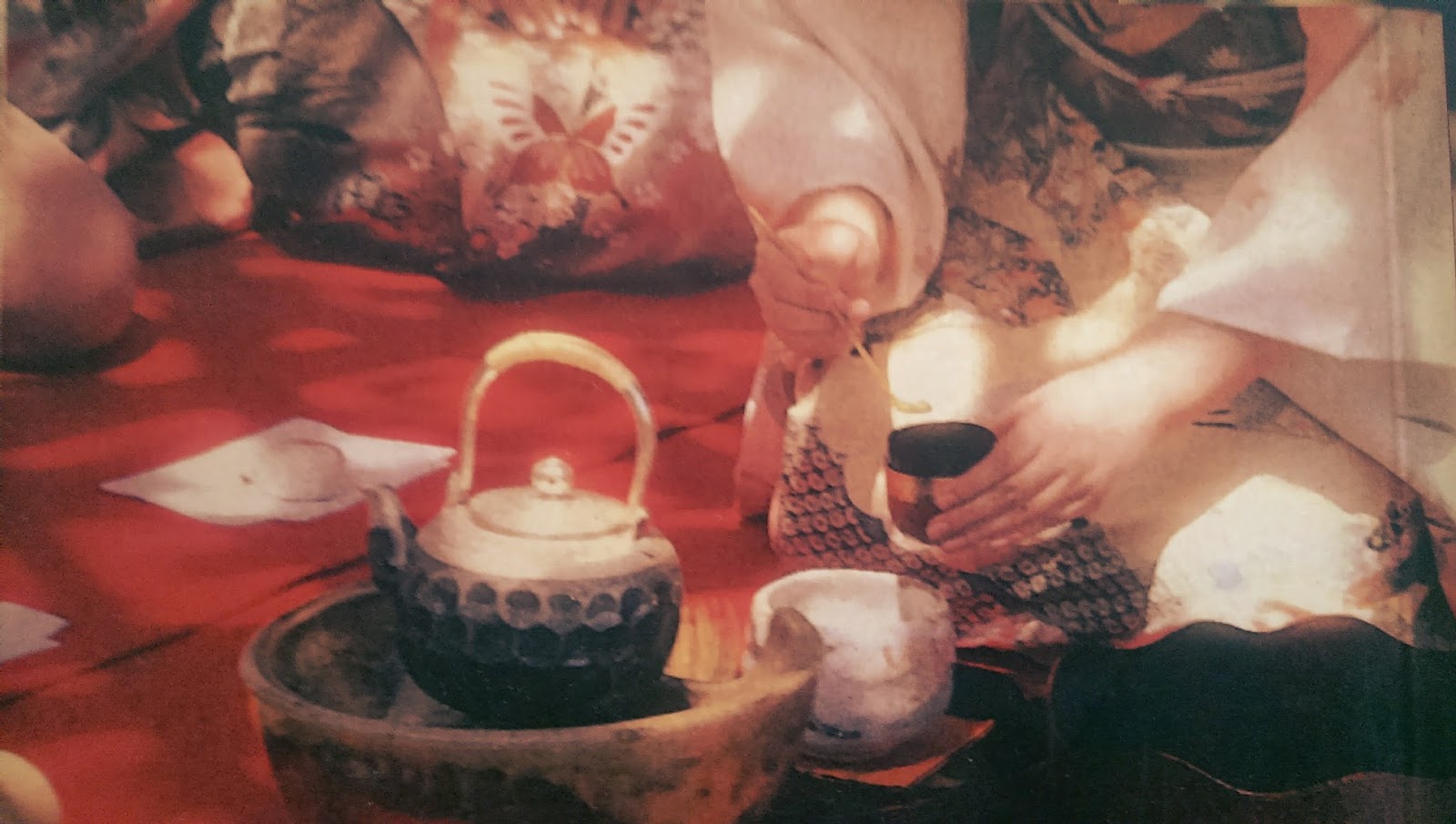 Liu and Lin were staring blankly, out of the wide kitchen window with frail timberwork which gave a broad view of their back yard. Farther beyond the peony shrubs that lined their courtyard, Liu could see the vast expanse of the empty patch of land under dispute between the two feudal lords in Guangzhou (Canton). Both had passed away and the land still lay waiting to be claimed by the legal heir. There the tall silk wool tree still stood bare, tall, spiny, cold and would continue to stand so until spring. Not a single of those beautiful, vibrant, red and orange five petal flowers with white silky-cotton in their folds was in sight. The elegant emblem of Guangzhou was still to bloom. Liu felt one with the tree, devoid of emotion, standing solitary in its own steed, on a no man’s land but she never mentioned this to her younger sister. Most of the Chao Chan family members hadn’t survived the war and neither did they have their own ancestral home in Fujian. Their father, thei
Post a Comment
Read more
More posts